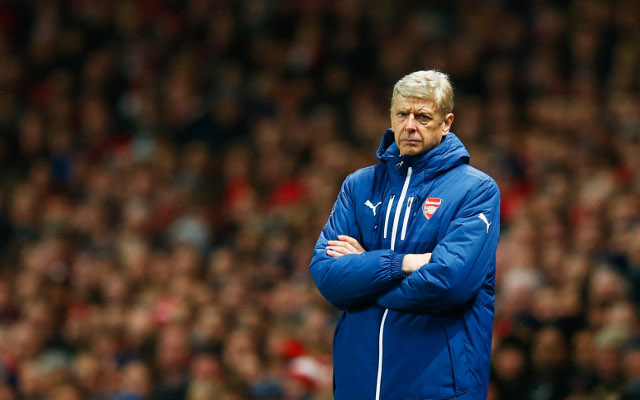 Arsene Wenger has said that Arsenal shouldn’t bother challenging in the Champions League, and instead should aim for Europa League success – in a statement that is sure to stun the Gunners faithful.

SEE MORE:
Arsenal news
Per Mertesacker: Arsenal were second best and deserved to go out
Arsenal player ratings vs. Monaco: Olivier Giroud shines as Arsene Wenger’s side go OUT of the Champions League

The Frenchman, who has delivered Champions League football consistently for the North London outfit, told the Mirror. “Perhaps it would be better not to go out like this and make the Europa League, we would be more likely to win.

Defender Per Merstesacker also echoed the words of his boss, revealing that his side are “so far away” from Champions League glory.

The German said: “When you get knocked out, you are far away. It is the last 16 and Monaco were underestimated by a lot of people but they deserved it by playing well in the first leg. We had one bad game and that is enough to get knocked out,”

“It is really disappointing for us.”