England face the Italians in Turin on Tuesday night in a rematch from their 2014 World Cup encounter in which the Azzurri came out on top in a 2-1 win thanks to goals from Claudio Marchisio and Mario Balotelli in Brazil.

SEE ALSO:
England’s Harry Kane already a ‘complete player’, says Tottenham teammate
Why England will be a different proposition at Euro 2016
Danny Welbeck the ninth England player to pull out ahead of Italy clash

Numerous players have withdrawn from the squad through injuries, and Roy Hodgson has already confirmed that he will give opportunities to some of his fringe players – as reported by The Guardian. The likes of Kyle Walker, Andros Townsend, Theo Walcott and Ross Barkley are all pushing for starts.

Take a look at our predicted XI for the game:

The Manchester City keeper should get the nod over Rob Green and Jack Butland. 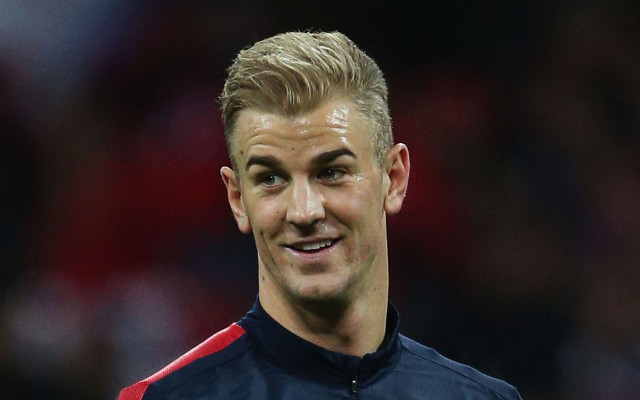