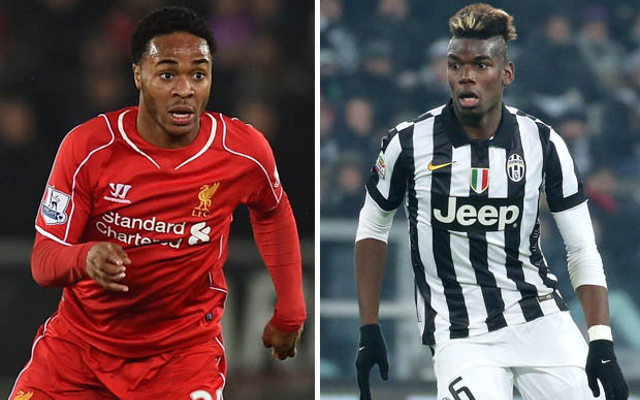 Chelsea may already be cruising towards the Premier League title in this highly successful season, but plans could already be in place for Jose Mourinho to bring in more superb additions to his squad for next term as the summer transfer window draws nearer.

Some of the best young players in the world are reportedly being targeted by the Blues as Mourinho thinks ahead for the club, and this is how these potentially world class players could fit into the team in 2015/16…

An outstanding young player already on the books at Stamford Bridge, Thibaut Courtois has established himself as number one for Chelsea this season and it should stay that way.

An experienced head in this youthful team, Branislav Ivanovic remains a hugely important player for the Blues in defence.

An ever-improving player at left-back, Cesar Azpilicueta should also stay part of the defence for Chelsea next season.