The Dutchman has shown plenty of ambition in the transfer market so far for United, bringing in the likes of Angel Di Maria and Radamel Falcao last summer along with other impressive buys such as Ander Herrera, Daley Blind and Marcos Rojo.

Van Gaal now has his eye on two signings for his midfield, with these the two latest big names who could be lining up at Old Trafford next season: 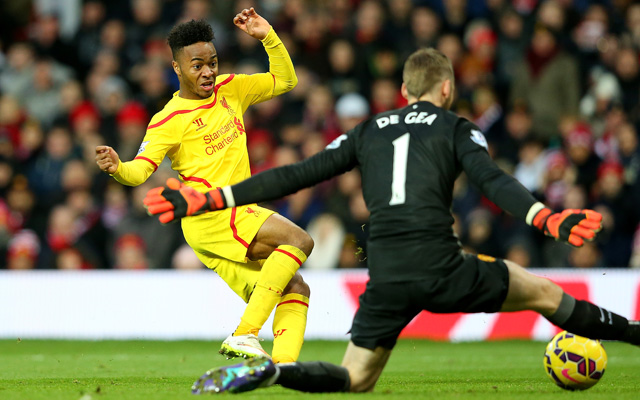 Firstly, in a £50m move, United want to raid their rivals Liverpool for the signing of England winger Raheem Sterling, who would no doubt be a hugely exciting purchase after the incredible potential he has shown in his career so far.