A player becoming more confident all the time and more important to this Manchester United side, Ander Herrera looks a superb purchase from Athletic Bilbao.

A player who instantly looked like one of the bargains of the summer, Cesc Fabregas has played a huge role in turning Chelsea into champions elect with some superb midfield displays.

An attack-minded wing-back who’d suit this 3-4-3 formation well, Daryl Janmaat has one goal and six assists after a superb first season in English football.

A top young prospect who fits ideally into Liverpool’s wing-back system, Alberto Moreno has been another smart signing by Brendan Rodgers. 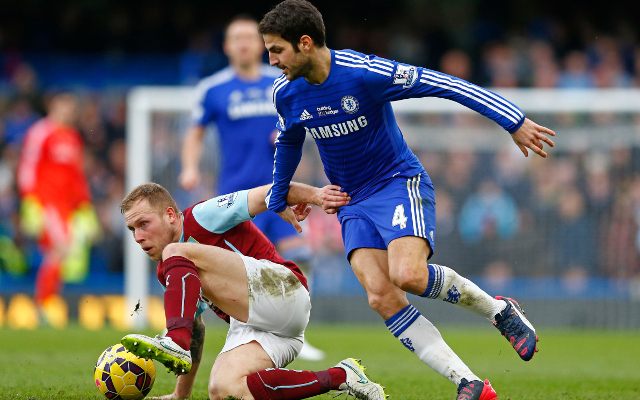