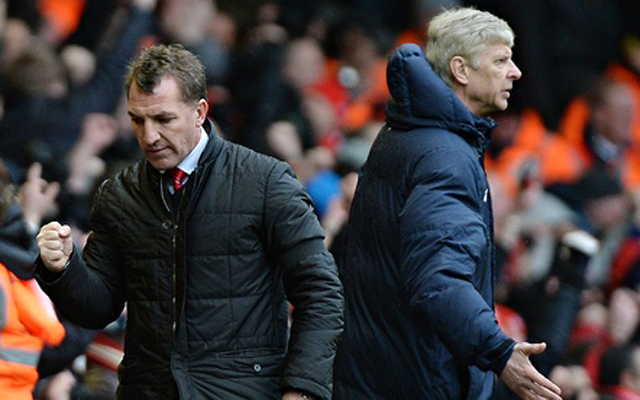 AS Roma forward Juan Iturbe’s agent has claimed that Arsenal and Liverpool are willing to pay £22 million for his client, reports the Daily Express.

The 21-year-old only joined the Giallorossi last summer for the same fee, but has not made the impact he would have hoped for since arriving. Despite making 29 appearances in all competitions for the Italian club, he has just three goals and three assists while playing out on the wing.

With things going so badly for the Argentine, the Express claims that there have been some suggestions he could aim to get away from Roma as soon as possible.

His agent, Gustavo Mascardi, said: “I think he’ll stay at Roma next year. [But] there are two teams in England who want him and would be willing to pay the fee that Roma did for him.”

The Express believes the two clubs to be Arsenal and Liverpool.

Both the Gunners and the Merseyside club could well need to add more goals to their team next season if they want to push on and challenge for the Premier League title.

Brendan Rodgers’ side have only scored 47 goals in the current campaign, after losing Luis Suarez in the summer and having seen Daniel Sturridge suffer with various injury problems.