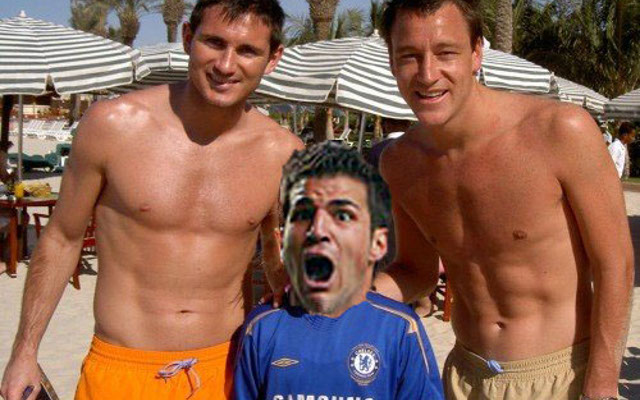 Chelsea midfielder Cesc Fabregas is eager to win the Premier League after failing to do so in his eight years with London rivals Arsenal, reports the Daily Star.

The Blues could win the top flight if they beat the Spaniard’s former club and Leicester City in their next two games. The Gunners are the team closest to Chelsea, but even they are still ten points off Jose Mourinho’s charges.

This will hurt fans of the North London club, with the side only ever able to finish second at best while the now 26-year-old was at Arsenal. His move to their local rivals had already caused controversy when it first went through. However, were the Stamford Bridge outfit were to now beat Arsenal to all but wrap up the title, Arsene Wenger’s decision to not sign him may be questioned even further.

Fabregas said of the upcoming encounter: “It’s massive. We are level on games now, we are 10 points in front and we don’t want to give them hope to put pressure on us. We have to put in a good performance because we know the Emirates is always a difficult place to go.

“We just want to win it. The sooner, the better. We want to give satisfaction to the supporters. It’s been five years for them without winning the Premier League title; for me it’s been 27 years so I’d love to win it as soon as possible.”