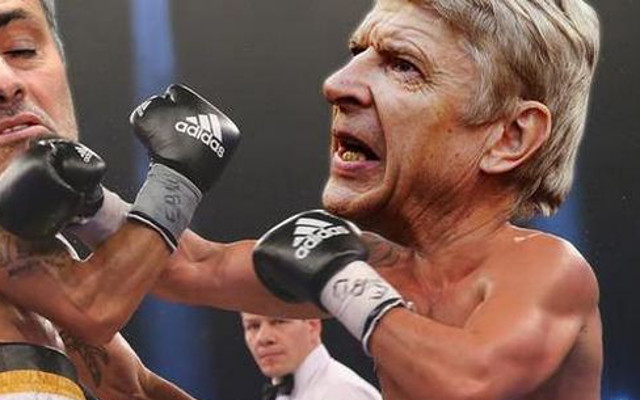 Arsenal have banned the mum of Under 21s player Ainsley Maitland-Niles after she assaulted the club negotiator, reports the Daily Telegraph.

Arsene Wenger’s main man Dick Law was appeared to be hit by mum Jule after meeting about Maitland-Niles. Police were called to the Gunners’ training ground last month, and arrested her on suspicion of assaulting two people, neither of whom were Law. The player’s parent even threatened to drag her son from the pitch of an Under 21’s game according to the report.

The 17-year-old has this season become the North London club’s youngest ever representative in the Champions League, coming off the bench against Galatasaray. He has also made his debut in the Premier League and been intermittently training with the first team.

The winger signed a new contract with the Emirates outfit just last year as announced on their official website. It is therefore unknown what the negotiator and the player’s mum were talking about, and what could have made her so angry.