Strongly linked with a move to either Liverpool or Manchester United, it looks like exciting Argentine winger Nicolas Gaitain’s fine form for Benfica could be rewarded with a move to the Premier League this summer.

Liverpool are also eyeing another highly promising Benfica winger as they chase the signing of £40m-rated Eduardo Salvio from the Portuguese giants. 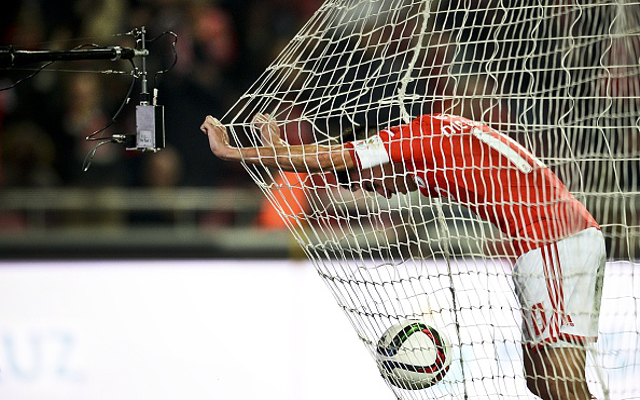