Our Manchester United player ratings after today’s Tottenham result, with a strong debut from summer signing Morgan Schneiderlin, but not the best display from Wayne Rooney up front…

Some suspect moments, but Sergio Romero will be pleased to keep a clean sheet on his first Premier League appearance, helping his new club to a win over Spurs, particularly with some key stops late on as the visitors chased the game. 6.5/10.

Another debutant for United, Matteo Darmian had a solid first game for the Red Devils, getting forward to good effect and providing that width from the back that the side sometimes lacked last season. 7/10.

Still not looking as good as he should, Luke Shaw had some decent moments for United, but wasn’t a major figure in this victory. 6/10. 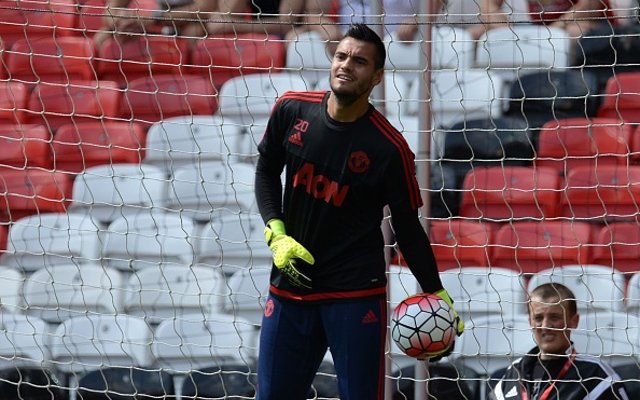