Our full list of Premier League predictions for this weekend’s games.

Read on to see our Premier League predictions for all the games this weekend, as we look forward to the stand-out fixture between Manchester City and reigning champions Chelsea…

Aston Villa 0-1 Manchester United – After a 1-0 win on the opening day, it looks like it could be another hard-fought result for United tonight against a Villa side that will be no pushovers after some smart summer transfer business. 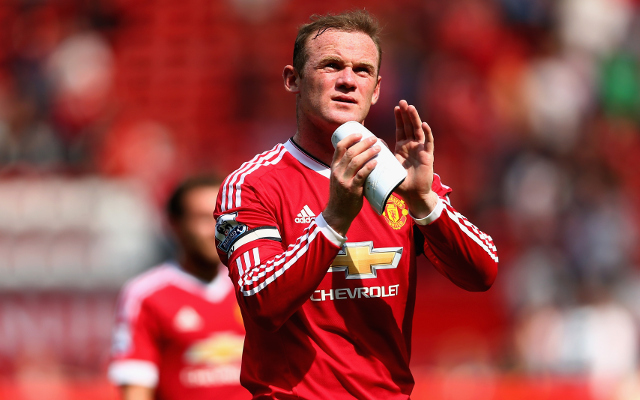 Southampton 2-0 Everton – Southampton look the better side at the moment and should get the better of an Everton team that could only draw with Watford last week.

Sunderland 1-1 Norwich – Two sides who got off to a disappointing start last weekend, it’s hard to pick between Sunderland and Norwich, which could be a closely-contested 1-1 draw.

Swansea 3-2 Newcastle – After a well-earned draw at Chelsea, Swansea look good value to beat Newcastle at home in what could be a goal fest based on last weekend’s results.

Tottenham 2-0 Stoke – Tottenham played well in their opening day defeat to Manchester United and should have enough in them to beat a new-look Stoke side that will need time to gel.

Watford 0-2 West Brom – Although Watford battled well for a draw against Everton, one would expect West Brom to be the better side here and to come away with the points.

West Ham 3-1 Leicester – After a stunning win at Arsenal, West Ham should make relatively easy work of Leicester this weekend with a 3-1 win.