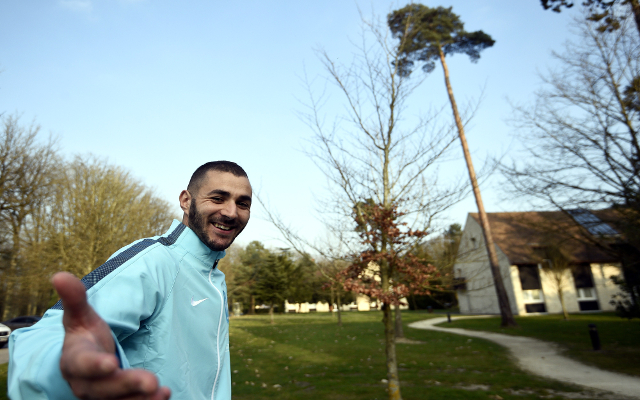 THIS source says Benzema to Arsenal is a done deal – they’re rarely wrong!

Arsenal look to be close to sealing the signing of Real Madrid striker Karim Benzema, according to trusted Italian journalist Emmanuele Giulianelli.

The French international has been the subject of a £45m bid from the Gunners, despite denials from Arsene Wenger himself, and it looks like the move could be completed by next week.

Benzema will supposedly take the number 9 shirt at the Emirates Stadium and has agreed to end his long stay at the Bernabeu after falling out of favour with new manager Rafael Benitez.

The Metro quote Giulianelli as confirming the Benzema deal, and this will follow on from moves for Alexis Sanchez and Mesut Ozil as among the most exciting in Arsenal’s history.