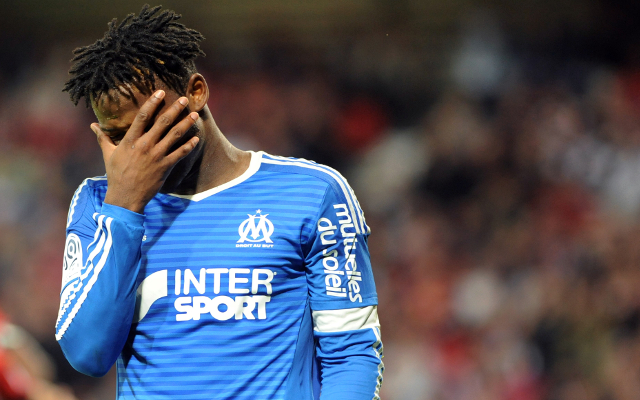 Gunners ready to spend big on new striker this January.

Arsenal are ready to improve their strike force this January with a move to sign Marseille striker Michy Batshuayi as an upgrade on Olivier Giroud.

The 21-year-old is a highly regarded talent after a bright start to his carer, in which he scored 40 goals in three seasons in Belgian football with Standard Liege, as well as 12 goals in his first campaign in Ligue 1 last term.

Batshuayi looks a terrific all-round forward who could add something to this Gunners team, which is lacking up front due to some unconvincing form from the likes of Olivier Giroud and Theo Walcott.

According to the Daily Star, Arsenal will make the Belgian international their priority target to come in up front this winter, after failing in their efforts for more established big names.