Real Madrid are being strongly linked with a move to sign in-form Bayern Munich striker Robert Lewandowski next summer as they plan a new generation of ‘Galacticos’.

The Polish international has been linked with the likes of Arsenal and Manchester United in recent times, but his amazing run of form in front of goal this term has now seen him become a target for Los Blancos.

Real may be ready to sell Karim Benzema to Arsenal, who are after a new striker, in January, with recent reports saying the Frenchman can leave for the right price.

Lewandowski would be the ideal replacement, and Fichajes.net now claims that he is firmly on the Spanish giants’ radar for next year. 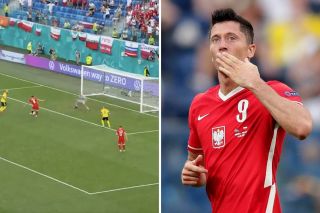 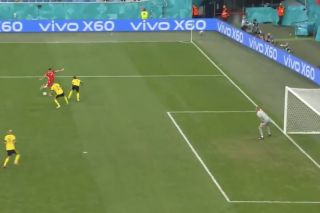 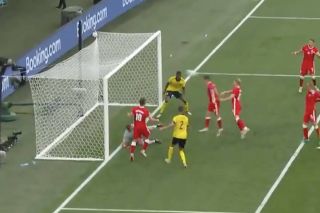