Misery loves company and Roma superstar Edin Dzeko will certainly have plenty of it after Bosnia & Hergezovina were knocked out of Euro 2016 by the Republic of Ireland.

Joining Dzeko to watch the tournament from home will be members of over two dozen other unlucky countries along with Christian Eriksen from Denmark after the country lost on aggregate to Sweden in the playoffs.

It’s a shame that so many superstars are going to be forced to watch the tournament from the sidelines, so we’ve compiled a Dream XI of the footballers that will miss Euro 2016: 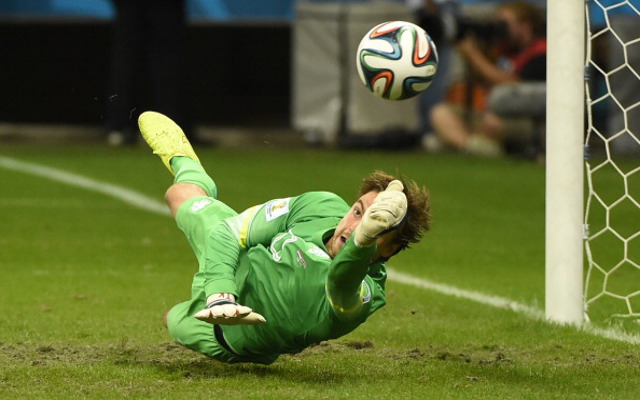 How does a team with 17 goals – more than five teams that qualified for Euro 2016 – miss the tournament? By having Tim Krul as their goalkeeper.