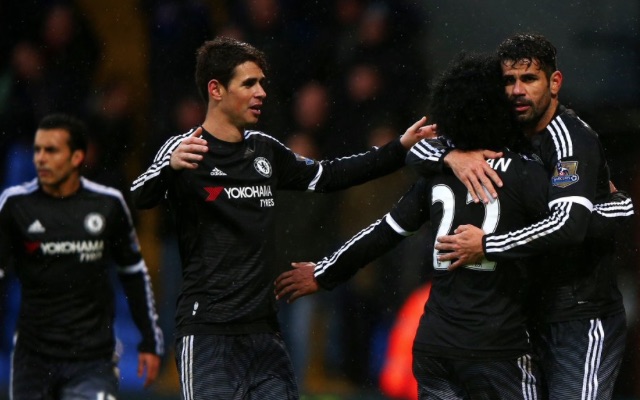 Chelsea are on the up again after Jose Mourinho was dismissed of his duties and Guus Hiddink has already managed to tap back into that winning mentality that eluded them during the early part of the season.

There is good news up front as both Diego Costa and Loic Remy have recovered from minor knocks to give the Blues more potency, though winger Eden Hazard, who has trained this week, still remind doubtful for this clash, but should be available for the weekend.

Both Oscar and Nemanja Matic are said to be pushing for inclusion after overcoming respective head and toe injuries, but as yet it’s still unclear how close they are to starting.

Elsewhere there should still be a starting spot again for John Obi Mikel, whom Hiddink has relied on since taking over and he will likely patrol the midfield with Cesc Fabregas, who is in the process of winning the fans back after a slow start.

Check the predicted line up below…