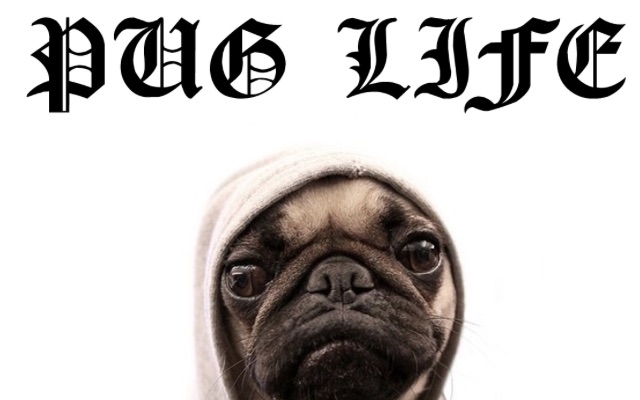 The German assist specialist did not travel with Arsene Wenger’s team to Stoke City’s Britannia Stadium, where the Gunners were held to a frustrating 0-0 draw.

With a huge game against Chelsea coming up next weekend, Arsenal fans were desperate to discover where Mesut was!

Fear not, Gooners! The answer has been revealed…

The German international was just chilling at home, living the Pug Life with his beloved pooch, Balboa.

Ozil posted the below image to Instagram, along with the message: “Balboa and me watching today’s match against Stoke! Hopefully I’ll be back well for the next match. But for now: COME ON YOU GUNNERS”. 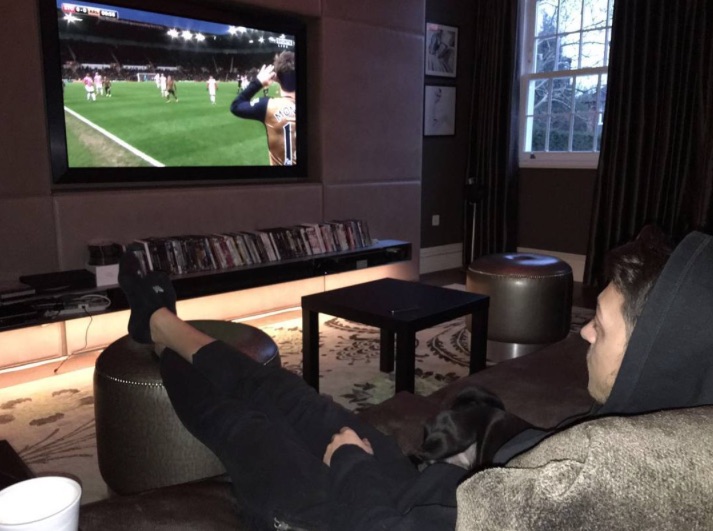