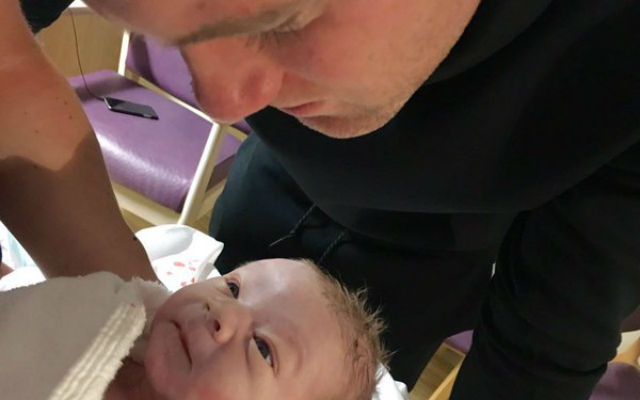 Manchester United striker Wayne Rooney and his wife colleen are today celebrating the arrival of their third son, Kit.

The pair welcomed Kit Joseph Rooney, who was born at 8Ib 1oz by announcing the arrival on social media on Monday morning, and he will join fellow children Kai and Klay in the ever growing Rooney family.

Our gorgeous little boy arrived today. Kit Joseph Rooney. 8Ib 1oz. We are over the moon.

Rooney clearly has things made in the shade away from the pitch, but on it he faces mounting pressure following the club’s 1-0 defeat to Southampton at the weekend.