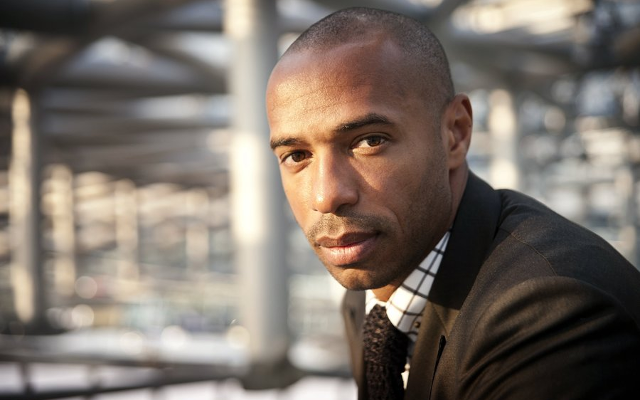 Arsenal legend Thierry Henry has said that the club should be walking away with the Premier League title by now, but has questioned their desire to wrap it up, the Daily Mirror reports.

The Gunners got back to winning ways on Sunday with a 2-0 win over Bournemouth, bringing an end to a run of five winless games, but they still remain five points off leaders Leicester City.

Arsenal take on the Foxes this weekend coming, but Henry is unsure as to whether his former employers have what it takes to topple Claudio Ranieri’s men.

“If I had said to you that Chelsea would struggle, Manchester City would struggle, you would have thought that it would be a season that Arsenal would walk away with it easily. And it’s not happening,” he said.

“I would question also the mentality of it. The game against Chelsea, they didn’t score. Those are the sort of games you need to win.

“They need three points. It is business. You don’t win the league for a very long time. Can you win it? It’s time to wake up and do it!

“We have been in the title race and we are still in it,” said Wenger. “I agree Leicester now is the favourite. In one week they have beaten Liverpool and Manchester City.

“That makes our game on Sunday a very big one. We just have to control our performances and show that we believe. We have enough quality and nerve to deal with that.”