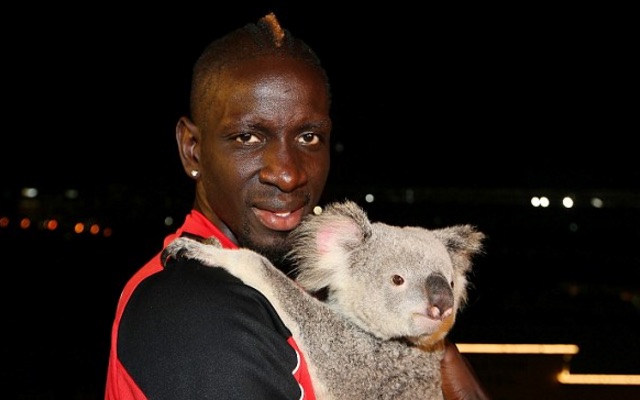 Liverpool fans have been rejoicing this afternoon after it was reported by L’Equipe that Mamadou Sakho is free to play again.

The French newspaper claim that UEFA will not extend Sakho’s 30-day suspension, which has been imposed after he allegedly took a little pill to help him burn some fat.

Apparently, lawyers have successful argued that what Sakho took was not on the banned list in the first place, so the 26-year-old will be officially let off the hook in the coming days.

Liverpool supporters are understandably delighted at the prospect at their star centre-back being available for the start of next season, especially considering a two-year ban had been rumoured to be on the cards.

However, Kopites are equally furious with UEFA for charging a seemingly-innocent Sakho, who consequently missed eight games, including the Europa League final, which the Reds lost to Sevilla.

However, some managed to see the funny side, while one or two were even philosophical on the matter.

When u here that Sakho is supposedly being cleared of doping charges pic.twitter.com/tlLPE3rf5A

.@BecOfTheKop Guess who’s back
Back again
Sakho’s back
No weight gained

IF the Sakho news is true and he’s taken something NOT on the banned list, how has it taken so long to establish a simple fact? UEFA a joke.

If Sakho not guilty news is true, then a) he really should file lawsuits vs UEFA and Guardian b) that Indigo lad should deactivate

Sakho coming back from the dead and kicking Koscielny out of the France squad like pic.twitter.com/QVRfzA3w8L

Think this talk of Sakho not being in the final costing us is a bit OTT, Kolo was our best CB and he’d have been dropped for Sakho #LFC

Buzzing about Sakho. Can’t wait to see him back. pic.twitter.com/Az2zz8d9rt

To think some people on here wanted Sakho hung, drawn and quartered when the news first broke.

Bit annoying Sakho was seemingly banned for the final over nothing, but Kolo did put in an absolute shift in his place.

Of course there was a few conspiracy theorists, as well…

I reckon the UEFA doping tester was a Manc and he found Martial in Sakho’s arse pocket after the game.

#sakho I reckon it was a conspiracy against @LFC

Trying hard not to get all “conspiracy theory” about Sakho and UEFA…cock-up more likely, but still…

First u banned Sakho then a ref for the final are totally idiot.after we lost the final u say Sakho are clear.UEFA conspiracy again #LFC