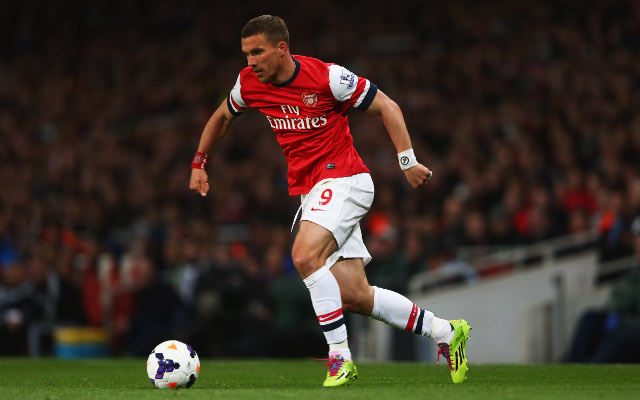 The former Arsenal star Lukas Podolski has been asked by Galatasaray to help with negotiations with Manchester United’s out-of-favour midfielder Bastian Schweinsteiger according to the Turkish newspaper AMK.

The daily sports paper says that Podolski is being called upon to help persuade his compatriot to make the move to Galatasaray.

Podolski joined the Lions last summer for £2.1 million and the experinced forward helped his side win the Turkish Cup in his first season at the club, scoring the winning goal in the final against arch rivals Fenerbahce. The 31-year-old is currently the only Germany international plying his trade in the Turkish Super League.

AMK go onto state that Galatasaray want to sign Schweinsteiger on a season-long loan deal with an option to buy. The former Bayern Munich man has another two years remaining on his United deal.

Schweinsteiger has been banished to the reserve side and was not included in the Red Devils pre-season squad according to the Guardian.