Chelsea are understandably keen to secure the long-term future of manager Antonio Conte, after seeing the Italian transform the Blues from mid-table flops to favourites for the Double.

According to The Mirror, Conte’s fine work has not gone unnoticed elsewhere, with Inter Milan hoping to pinch him from Stamford Bridge.

However, the same newspaper reports that Chelsea chiefs will try to convince Conte to stay using a new £10m-a-year contract and a vow to pursue his top transfer targets. 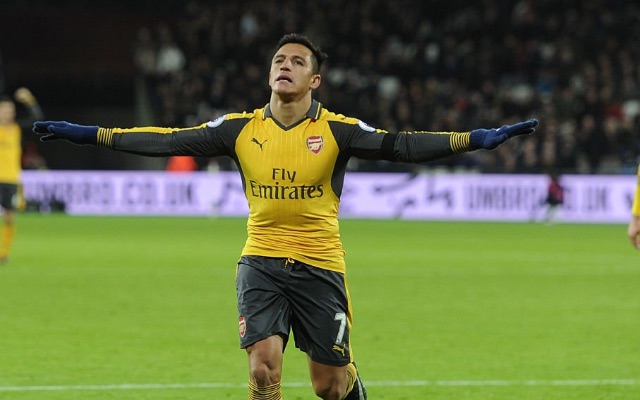 Although The Mirror do not say how much they expect the trio might cost Chelsea, it seems likely that the three of them together would command transfer fees in excess of £200m.

It was recently reported by The Telegraph that rival bidders Bayern Munich were prepared to offer £55m for Alexis, while The Sun estimate that Van Dijk will be priced at £50m this summer.

Finally, Everton are said to value Lukaku at a whopping £100m, as reported by the Daily Star.