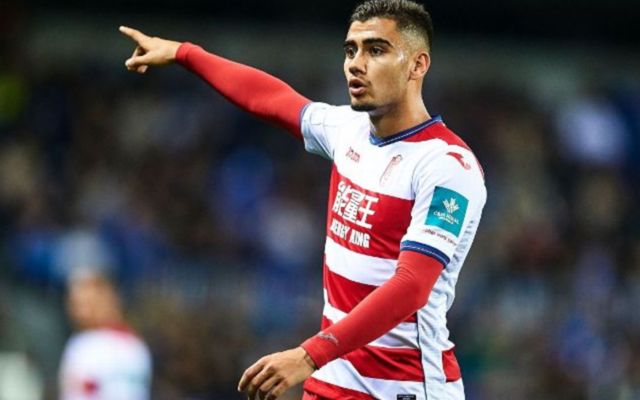 Valencia owner Peter Lim has opened talks with Premier League side Manchester United over a deal for Red Devils youngster Andreas Pereira, with the club prepared to sell the player to the Spanish side, according to the Express.

Pereira, who spent last season on loan in Spain at relegated Granada, is yet to play a part in Jose Mourinho’s United team this season, with the club ready to sell the player to Valencia should a deal be agreed, report the Express.

Spanish news outlet Plaza Deportiva have said that Valencia owner Lim has flown into Manchester in order to get talks regarding Pereira underway.

As per Plaza Deportiva, Lim attended Untied’s 2-0 Premier League win over Leicester City this weekend, with the Valencia owner eager to tie up a deal for Pereira whilst he is in England.

Should Pereira end up swapping England for Spain, it’ll be worthwhile seeing whether the Red Devils decide to include a buy-back clause in the deal for the midfielder, as the youngster could turn into a quality player in the not too distant future.