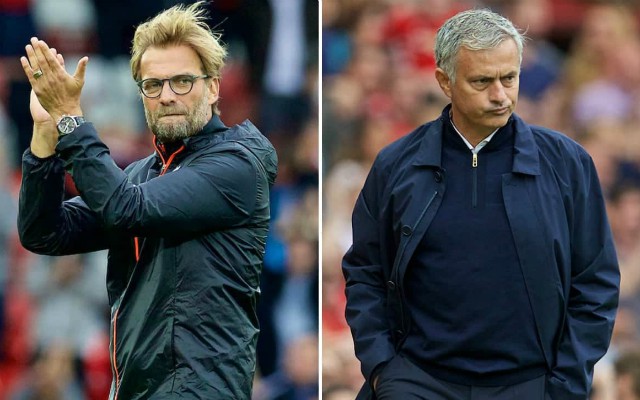 Manchester United have reportedly reached an agreement to sign Benfica youngster Umaro Embalo ahead of rivals Liverpool and Real Madrid.

The Red Devils have a proud record of giving chances to young players, whether they’re local homegrown talents such as Ryan Giggs and Paul Scholes, or more recently Marcus Rashford and Jesse Lingard, or international imports such as Anthony Martial.

Back in the day United also poached Portugal for a certain wonderkid called Cristiano Ronaldo, who impressed at Sporting Lisbon before earning a big move to Old Trafford and going on to become one of the finest players of the modern era.

According to Record, United have now raided Portugal again by bringing in Embalo, who will link up with the club’s academy when he finalises his move.

Additional information from Sport Witness claims Liverpool and Real Madrid were also interested in the 16-year-old striker, who has not looked out of place in the UEFA Youth League this season, playing among players as old as 19. 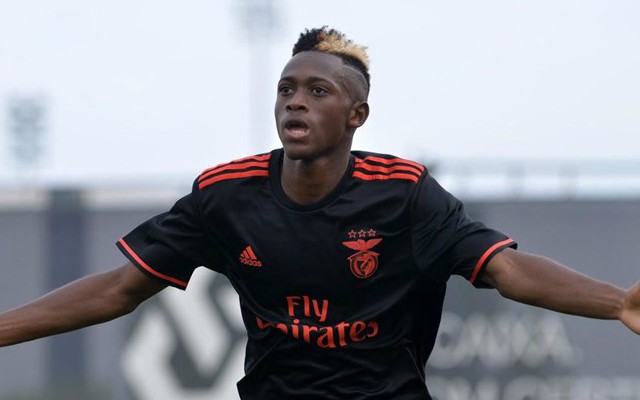 It looks as though Jose Mourinho’s knowledge and connections within Portuguese football gave him an advantage over his rivals, and United fans will hope this highly-rated teenager can be another success story in their first-team one day.

Mourinho, however, has not always been reliable in terms of giving playing time to young players, even if he has seemingly been eager to win the race for Embalo’s signature.