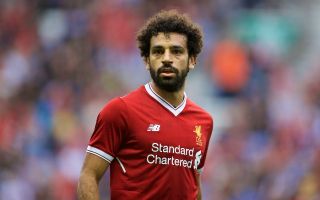 Liverpool manager Jurgen Klopp has assured fans they have no reason to worry about any Mohamed Salah transfer rumours involving Real Madrid or anyone else this summer.

The Egypt international has been in sensational form for Liverpool this season, scoring 39 goals in all competitions to put himself in contention for the Golden Boot and PFA Player of the Year awards.

Salah’s goal-scoring exploits could also mean Liverpool are genuine contenders to win the Champions League as they await tomorrow’s draw for the semi-finals where they could face Real Madrid, Bayern Munich or Roma.

Worryingly, however, Liverpool may now have some cause for concern as top clubs will no doubt show an interest in Salah, though Klopp insists he’s perfectly happy at Anfield. 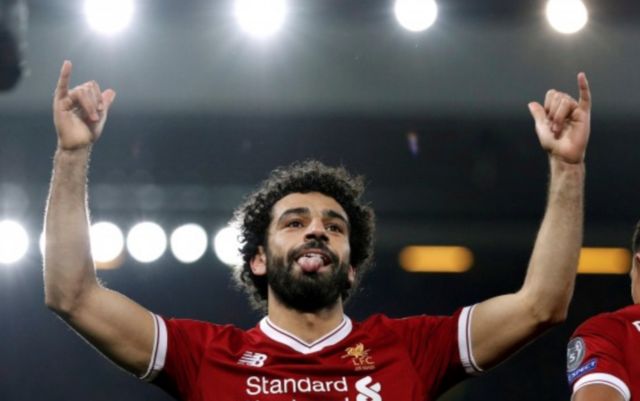 ‘I know that Mo feels very comfortable here, and he knows that our style of play suits him very well, so I am not worried about a transfer,’ Klopp told Bild, as translated by the Daily Mirror.

Don Balon, however have reported that Liverpool have assured Salah that he’d be free to negotiate with any club he likes this summer if he can help the club win the Champions League.