Real Madrid are reportedly lining up former Barcelona star Michael Laudrup as a replacement for Zinedine Zidane, and a possible alternative to Spurs boss Mauricio Pochettino.

Don Balon are stating that Los Blancos president Florentino Perez knows that it’ll be a telling task to try and get Pochettino as a Madrid’s new manager, and that he is lining up Laudrup as an alternative for the club’s new manager.

The news outlet are also stating that Laudrup’s agent has stated that he has talks with the club, and that Madrid are considering Laudrup a potential successor to Frenchman Zidane. 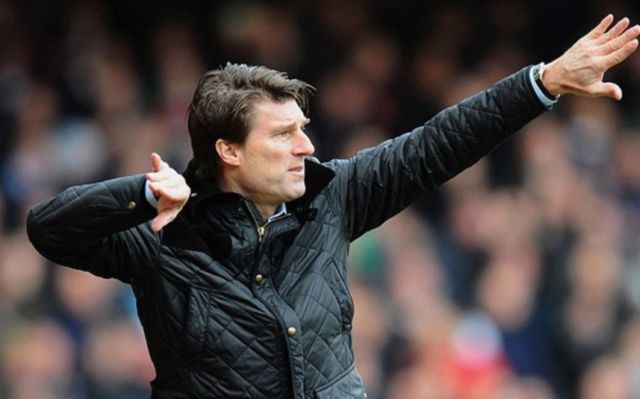 During his time as a player and a manager, Laudrup has proved that he can cut it at the top level of a number of different occasions.

During his playing days, the Dane played under great managers such as Johan Cruyff and Vicente Del Bosque, with the midfielder also winning a number of major trophies as well.

The former Danish international managed to win both La Liga and Serie A during his stint as a player, as well as helping Barcelona capture the 1992 European Cup.

As a manager, Laudrup has been fairly successful, winning a number of trophies in his home country of Denmark, as well as winning the League Cup with Swansea back in 2013.

If Madrid do fail in their pursuit of Pochettino, it remains to be seen whether they will in fact make a move for Laudrup and try to make him their new manager.