The 28-year-old full-back had been linked with interest from Serie A sides Napoli, Juventus and Inter Milan, according to The Sun, but the Italian transfer window closed on Friday so those destinations are now off the menu.

He could still move to Spain where the transfer deadline is not until August 31, but The Sun suggest he will reluctantly remain where he is. 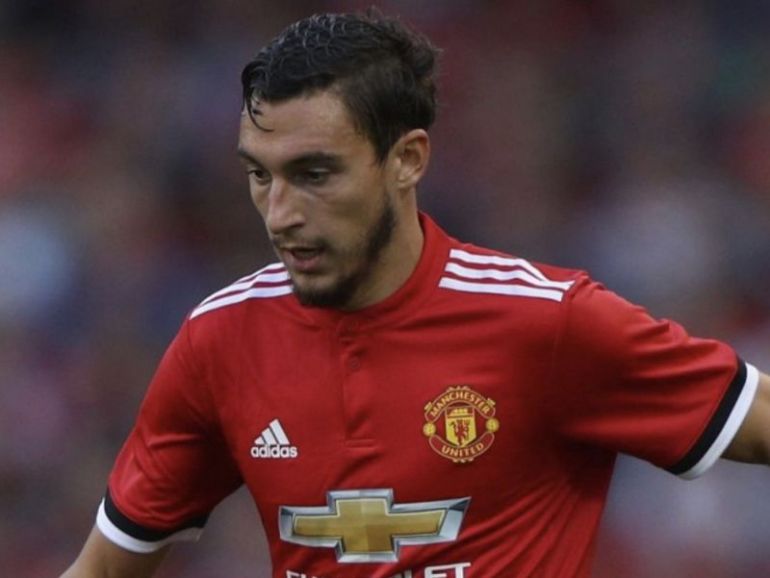 The Sun also run quotes from United manager Jose Mourinho claiming that Darmian was given the chance to leave.

Mourinho said: “I don’t think he will go and he cannot have any bad feeling towards us because we opened the door for him in case his desire was to go.

“But it looks like it’s not going to end in a transfer. For me it is good news that Matteo is staying.”

Darmian, who has been capped 36 times by Italy at senior international level, only featured in eight Premier League games last season, but started United’s opening fixture this term – a 2-1 win over Leicester City last Friday.

Prior to joining United, Darmian had spent his entire career in Italy – with Palermo, Padova and AC Milan on his list of former clubs.