Real Madrid are prepared to allow number two goalkeeper Keylor Navas a move to Juventus during the January transfer window.

The Costa Rican superstar has plied his trade at the Santiago Bernabeu since 2014 and made over 140 appearances for the club, winning three successive Champions League titles as the team’s number one shot-stopper.

However, despite his success between the sticks, the 31-year-old has always had to deal with rumours of other ‘keepers coming into to take his place in the starting XI. First Manchester United’s David De Gea, whose proposed move to Madrid in 2015 fell through due to a faulty fax machine – as per the Guardian – and most recently Thibaut Courtois, who joined the club during the summer.

The Belgian is now Santiago Solari’s first choice in goal, which has left Navas sidelined and facing the prospect of months on the bench, despite his loyal service to the club even during times of uncertainty.

And now, according to Calcio Mercato, Madrid are offering to sanction a transfer to Juventus for the Costa Rica international in the new year, where he could link up with former teammate Cristiano Ronaldo, who made the switch to Turin during the last transfer window. 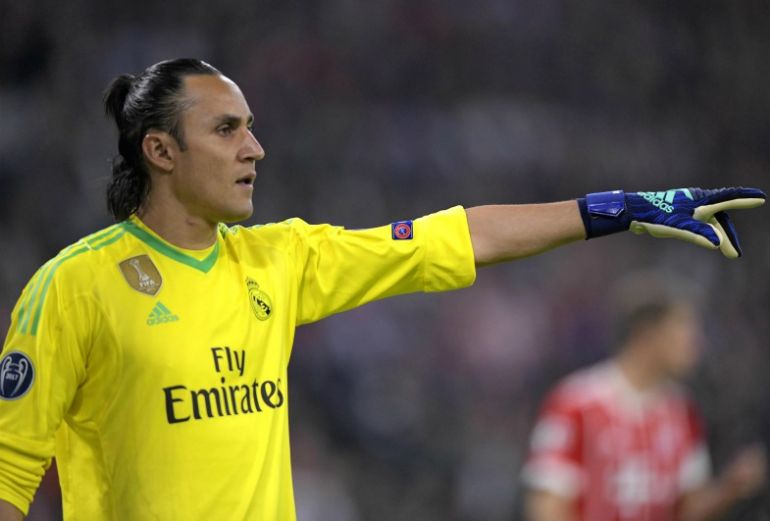 Wojciech Szczesny is Massimiliano Allegri’s first choice goalkeeper at Juve, but question marks have been raised over his ability to hold down that role permanently, given his penchant for high-profile errors and inability to command his box effectively.

Navas would be the ideal replacement, especially given his success in the Champions League, as the Bianconeri are chasing the European crown relentlessly this season.

The Madrid stalwart deserves to be a first-team regular and if those kind of opportunities are unlikely to forthcoming at the Bernabeu again, perhaps his career development would be better suited by a move to Turin.

Navas has only appeared once for Los Blancos since late October and is facing an uphill struggle to regain his place from Courtois, but he could shine for the Italian champions and prove to be a shrewd signing for Allegri, should this proposed deal come to fruition in January.