Arsenal are reportedly interested in the potential transfer of Espanyol defender Mario Hermoso, who has also attracted interest from Real Madrid.

According to Don Balon, however, Real’s interest may be cooling as Zinedine Zidane is not convinced by the player, which could be great news for Arsenal in their pursuit of the €40million-rated 23-year-old.

MORE: Referee subjected to threatening and abusive messages over decision in Arsenal defeat to Leicester

The Gunners are on a poor run of form at the moment, losing their last three Premier League games in a row and conceding three goals in all of them.

One of the main culprits has been Shkodran Mustafi, a player who has gone quickly downhill in his time at the Emirates Stadium and who surely needs replacing fast.

Arsenal have looked a little more solid when they’ve been able to rely on Laurent Koscielny and Sokratis Papastathopoulos, but it doesn’t really look enough to turn the team back into contenders for major trophies. 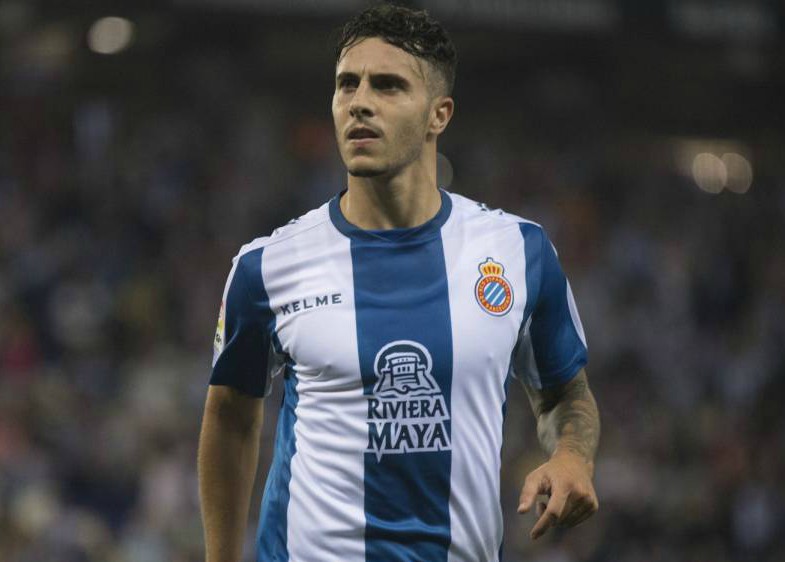 Mario Hermoso in action for Espanyol

Hermoso could be the perfect signing to help take the north London giants forward, though Don Balon report that Bayern Munich and Napoli may also be suitors for the Spain international in the near future.