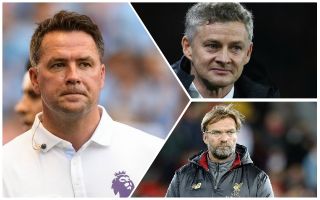 Premier League legend Michael Owen has revealed that he believes Manchester United aren’t that far behind heated rivals Liverpool, his comments are bound to cause a stir.

According to the Express via ESPN, Premier League great Michael Owen believes that the gap between heated rivals Liverpool and Manchester United isn’t as big as some people think.

The retired England international, who played for both United and Liverpool during his illustrious career revealed that the Red Devils’ current crop of star aren’t “far inferior” to Jurgen Klopp’s players.

This is quite a surprising take considering that the Merseyside outfit are in a position to contend for all major honours – on a domestic and continental level, whereas United are scrapping to get themselves back into the Premier League’s top four.

The current table says it all, Liverpool are already seven points ahead of Ole Gunnar Solskjaer’s side.

Both English giants have experienced declines over the last decade, Liverpool endured a difficult period which saw them without a trophy for seven years.

United’s decline stems from the retirement of Sir Alex Ferguson. David Moyes, Louis van Gaal and Jose Mourinho have all failed to rebuild the Manchester giants.

Does Solskjaer have what it takes to take them back to the top? 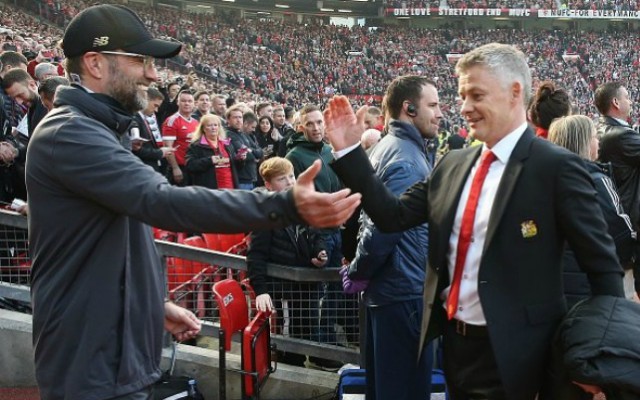 Liverpool have overtaken their heated rivals United with their recent Champions League success and contention for the Premier League title.

Here’s what the retired England international had to say on the two biggest clubs in the country:

“There’s been some trophies won along the way obviously which has smoothed things over a little bit but in general, when you watch Manchester United now, it is a shadow of the previous teams of Sir Alex Ferguson’s reign I guess, and it’s going to take some building.

“But do Liverpool’s players play with a greater understanding, a great cohesion, a lot of confidence? Then, yes. 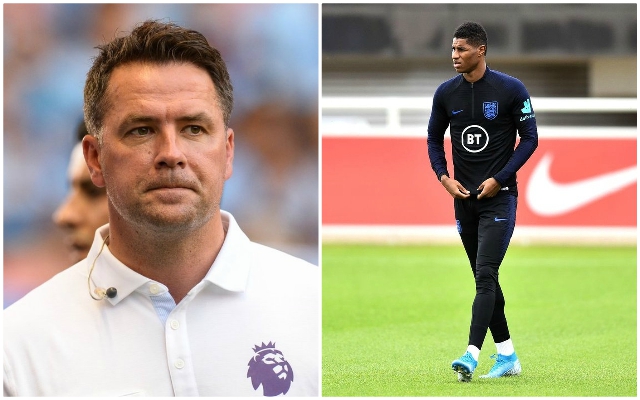 Owen added that Liverpool legend John Barnes had a similar view on the differences between the two sides:

“I was talking to John Barnes the other day and he was saying exactly the same thing.

“He doesn’t think there’s anything in the two squads.

“When you look at the players, Manchester United have got great players but managers don’t seem to be getting that tune out of them like the Pep Guardiola teams or like the Jurgen Klopp teams at the moment.

“It will be interesting to see if Ole [Gunnar Solskjaer] can do that over a period of time.”

Despite Owen’s comments there’s really no doubt that Liverpool are miles ahead of United at this moment in time. The Reds are one of the best sides in Europe, whilst the Red Devils are one of the biggest underperforming teams in the world.