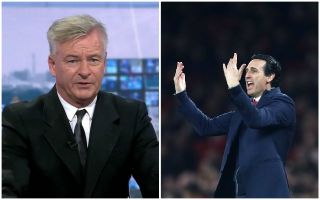 In his predictions for this week’s Champions League and Europa League matches Sky Sports pundit Charlie Nicholas stated that he thought Arsenal star Nicolas Pepe’s performance against Watford was ‘dreadful’.

The retired Scotland international added that he was surprised to see that the Ivorian wasn’t substituted off after failing to sparkle against the Hornets.

The Gunners took a two-goal lead in the Premier League clash, only for poor defending and costly errors to pave the way for Watford to rescue a surprise 2-2 draw. 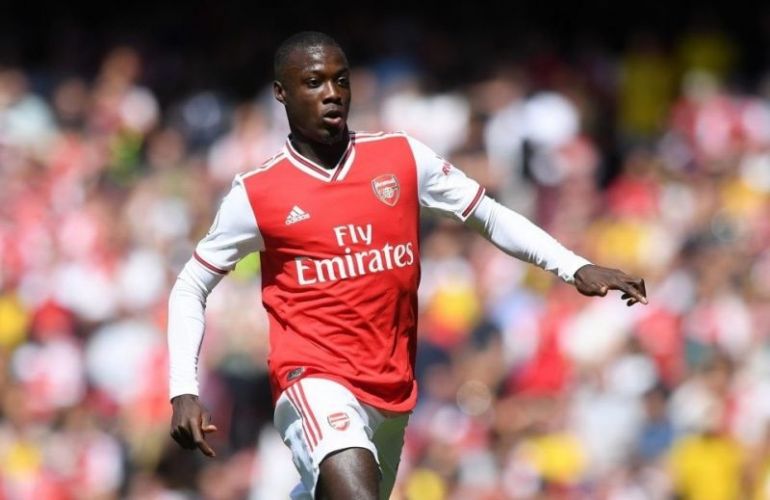 Is Pepe just experiencing a slow start or could the Ivorian struggle to make his mark in the Premier League?

Here’s what the Scotsman had to say on Arsenal’s club-record signing:

“Nicolas Pepe was dreadful against Watford.”

“How Emery took Mesut Ozil and Dani Ceballos off ahead of him was beyond me.”

Arsenal fans are in love with Pepe’s direct playing style but the 24-year-old hasn’t taken off since his marquee move to the Premier League this summer.

The Gunners made the Ivorian their club-record signing by purchasing the ace from French side Lille for a fee believed to be £72m, according to BBC Sport.

The main issue with Pepe right now is that the newly-crowned star has so far failed to add goal contributions to Unai Emery’s side.

The tricky forward is yet to score for the Gunners and has registered a single assist in his first five Premier League games.

With Alexandre Lacazette sidelined with an injury for a considerable period of time, Pepe really needs to step up and prove his price-tag over the coming weeks.

Pierre-Emerick Aubameyang’s brace in the draw against Watford showed that even the superstar’s clinical display weren’t enough to fire the Gunners to a victory.