Ole Gunnar Solskjaer has revealed that Man United’s players are going to be relying on Anthony Martial to solve their current issues in front of goal.

The Red Devils have scored just 10 goals in nine Premier League games this year, something that has contributed significantly to the club’s poor start.

Solskjaer’s side currently lie in 15th place in the league table, just two points above the relegation zone, form that has seen some suggest the club could be a in a relegation battle this year.

However now, it seems like United’s players are hoping to turn their fortunes in front of goal around by relying on Frenchman Martial.

According to the Mirror, Solskjaer has been speaking about Martial, admitting that “I don’t think people ­outside the club realise how good this lad is. But the players in the dressing room know. When we are talking about how we are going to score goals, they say, ‘We will just give the ball to Anthony.”

Given this, it looks like United are going to be hoping Martial can find form in front of goal in order to help United find the net more regularly, something that’ll surely boost them up the table should it happen. 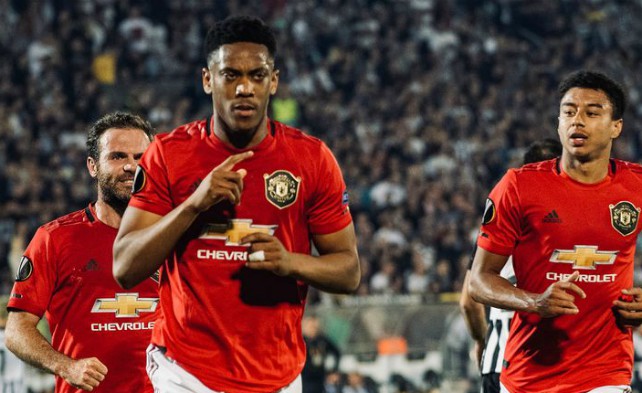 Martial has scored three and assisted one in just five games in all competitions this term, with the forward’s campaign thus far being ravaged by injuries.

In his absence, United have been relying on the likes of Rashford and James to score their goals, although it now seems as if that responsibility is going to be on Martial’s shoulders if Solskjaer’s words here are anything to go off…