Liverpool captain Jordan Henderson has tweeted that he’s “missed” his old Reds team-mate Danny Ings as they link up together with England.

Ings has been in fine form for Southampton of late, showing the kind of potential that he never quite realised during his time alongside Henderson at Anfield.

It’s clear Henderson got on well with Ings, however, as he took the time to tweet about missing his old Liverpool colleague as they prepare together for the upcoming friendly against Wales.

In truth, if Ings carries on playing like this for Southampton and makes an impact for England, we imagine some LFC fans might well start missing him too! 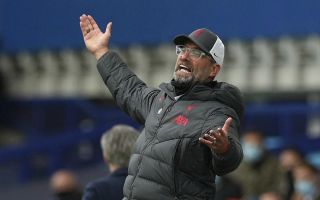 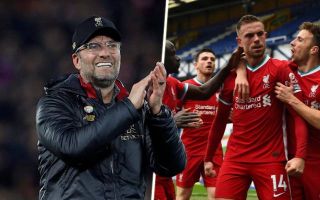 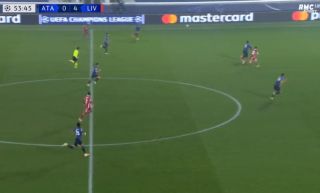 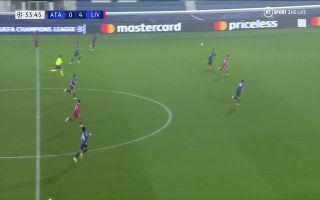