Carrow Road side set to welcome in yet more top talents.

Norwich City are set to complete a deal to sign impressive FC Twente midfielder Leroy Fer according to the Daily Telegraph.

Chris Hughton looks set to seal a £4.5m move before his Canaries side fly out to the United States for a pre-season tour on Monday.

23 year old Dutch international Fer had been set to join Everton in January but a move broke down over complications during his Toffees medical.

The Carrow Road side are also about to sign Ajax defender Toby Alderweireld after Norwich City agreed a £7m deal with the Eredivisie title holders to sign the Belgian international. 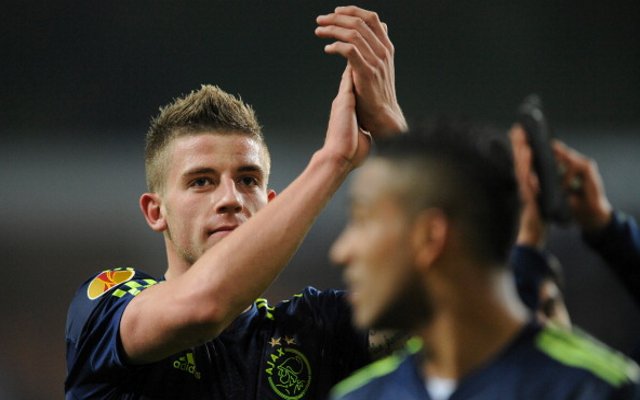 The adaptable 24 year old can play effectively at right back as well as in the centre of defence and has helped Ajax to three successive domestic titles.

The Antwerp born defender is a regular in Marc Wilmots’ Belgian national team set-up and Ajax were left with little option other than to consider offers for the one club man when he refused to pen a new deal and with just 12 months to run on his contract the Amsterdam side appear ready to cash in on Alderweireld.