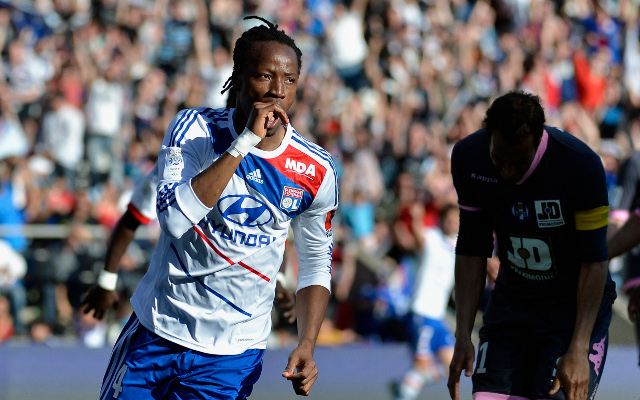 Magpies are desperate for reinforcements at the back next season.

Newcastle United are set to go head to head this summer with Cardiff City for the signature of Olympique Lyonnais defender Bakary Kone, according to reports in the Daily Mirror.

Both Premier League sides are understood to be interested in signing the Burkina Faso international for next season, although at present it appears as though it is the Magpies who are in pole position to land the 25-year-old, possibly as part of a double purchase that would also include Lyon front man Bafetimbi Gomis and would cost the Geordies £10 million.

Kone has only been with the Ligue 1 giants for the past two seasons now, having originally been bought by Lyon from fellow French outfit Guingamp in August 2011 for a fee of 3.8m euros, with the central defender agreeing a five-year deal with the club.

And now Newcastle head coach Alan Pardew is keen to bring Kone to St James’ Park to add some much-needed bodies to his side’s back four, especially after the number of key injuries that the team suffered in defence, and particularly in central defence, last season.

Either way, Newcastle need to act fast or risk missing out on yet another target in the summer transfer window, with the north-east giants still the only top-flight side not to have made a single signing in the close season.