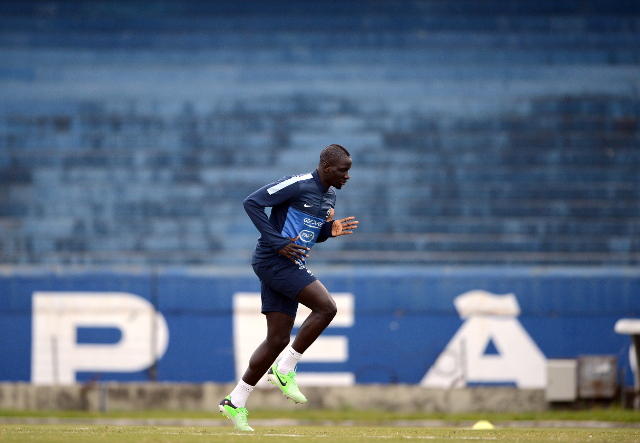 Liverpool are closing in on a deal to sign PSG defender Mamadou Sakho according to the Metro.

The 23 year old French international has reportedly told his Parc des Princes side that he wants to move to Anfield after seeing his first team chances limited following the arrival of Marquinhos with his fellow Brazilians Thiago Silva and Alex already ahead of Sakho in the Ligue 1 side’s pecking order.

Brendan Rodgers is keen to bring in a central defender to beef up his options at the back and is said to have failed with an opening bid of £8m for the one club man. Liverpool have been told that an offer of £12m is likely to succeed as the big spending French side look to balance the books.

Sakho is willing to take a pay cut to secure a move to Liverpool who have secure back to back clean sheets in their first two Premier League fixtures of the season.

Kolo Toure and Daniel Agger are Rodgers first choice central defensive pair and with Martin Skrtel linked with a move to Napoli and Sebastien Coates still to prove himself there could certainly be room for another option to add to Rodgers’ squad.