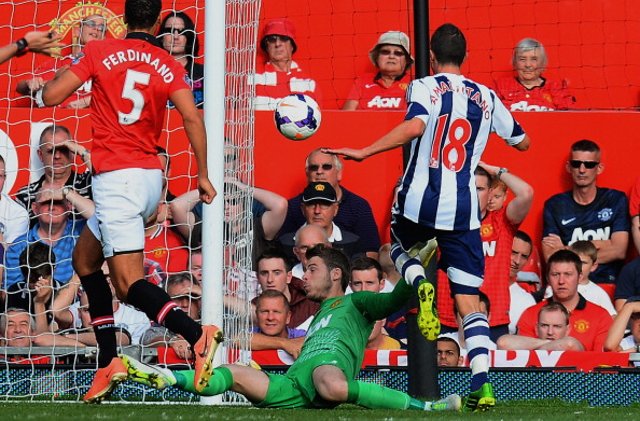 West Brom will hope to sign on-loan star Morgan Amalfitano on a permanent deal after his stunning solo goal in the 2-1 win against Manchester United.

Newcastle goalkeeper target Jeroen Zoet of PSV Eindhoven will cost the club £7m if they move for him in January.

Moyes has also called on his players to turn things around after the club’s worst start to a season for 24 years.

Juventus are being linked with a move for exciting Club Brugge starlet Maxime Lestienne.