Old Trafford side look to spend big when the transfer window re-opens.

Man United boss David Moyes is set to be handed a massive January transfer war-chest that he hopes will secure the level of talents needed to help save his club’s season.

According to the Daily Mirror the Scottish boss will be backed to the hilt by his Man United board after what has proven a very tricky start to his reign as manager of the Premier League title holders.

Three defeats in the club’s opening six domestic fixtures have left Moyes under a great deal of pressure just months after taking over from Sir Alex Ferguson so news of investment in his playing staff will be gratefully received by the former Everton manager.

Moyes has stated publicly he wanted two or three signings to go “straight into the team” and with that in mind will re-ignite his interest in Athletic Bilbao midfielder Ander Herrera in January.

Over the summer Man United were not keen on meeting the 24 year old’s £31m release clause but may now be ready to stump up the cash to freshen up their midfield. 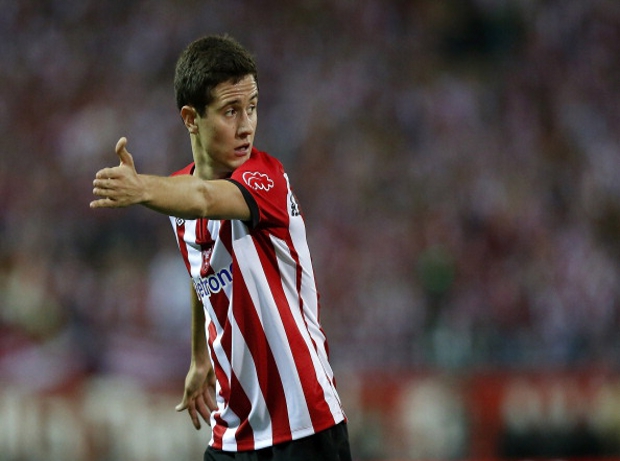 Herrera may well jump at the chance of a move to Man United, knowing that a high profile move of this nature would surely lead to a much anticipated first senior Spanish national team cap.

The former Real Zaragoza man has been a big success since moving to San Mames, making 89 appearances in his opening two seasons at the club and helping the Basque side to both the Copa del Rey and Europa League finals in the process.

David Moyes will also look to freshen up his back four and knowing that the usually sound pairing of Nemanja Vidic and Rio Ferdinand at the heart of the Man United defence is creaking to say the least he has set his sights on FC Porto’s Eliaqium Mangala.

The 22 year old French international, who has been in fine form since moving to Portugal, has a £37.8m release clause