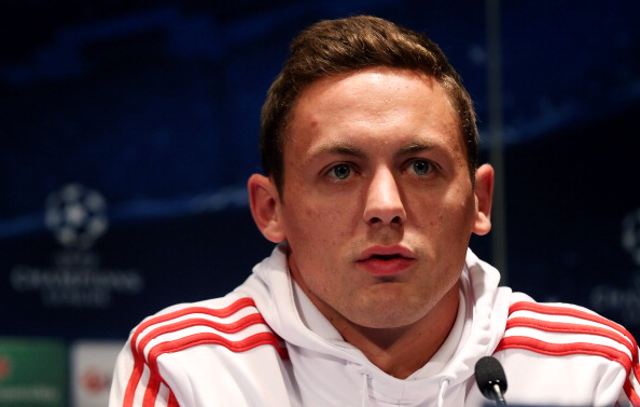 Blues are keen to re-sign their ex-player in January.

Chelsea hope to be able to meet with the agent of former midfield player Nemanja Matic this weekend, with the Serb’s representative expected in London to discuss his client’s possible departure from Portuguese giants Benfica when the winter transfer window opens again for business in the new year, according to reports in the Daily Mail.

The 25-year-old left the west London club for the Portuguese capital in January 2011 as part of the 25 million euros deal that also saw Brazil international David Luiz join the Blues.

Matic had been at Chelsea since August 2009, when he had arrived in the capital from MFK Kosice on a four-year deal for a fee of just £1.5m.

However, the Serbia international made just the two appearances in the Premier League in his two years at the club, spending the 2010-11 campaign on loan at Eredivisie outfit Vitesse Arnhem, where Matic found the back of the net on two occasions in his 27 league matches.

But it is during his time with Benfica that the player’s career has really taken off, so much so that Matic is now regarded by many experts and judges alike to be one of the most accomplished attacking midfielders on the Continent, with Chelsea hopeful of being able to re-sign the player in January.