Five young players set to make an impression in next season’s Champions League. 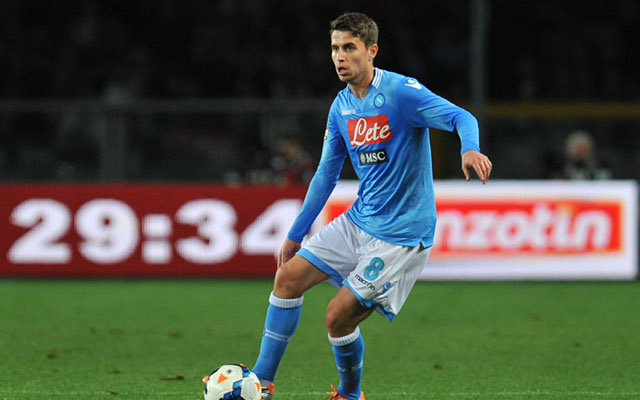 The Brazilian born midfield ace made a name for himself at fellow Italian side Hellas Verona, where he helped restore them back to the top flight after a prolonged period in Serie B. Aware of his precocious talent, many were eager to see how he would fare in Serie A and it was no surprise to see him excel. His form earned him a switch to Napoli in January where he has continued to impress, even though Rafa Benitez chose to leave him out of his European squad. Whether he remains in Italy next term or makes his way to the Premier League, he is sure to make an indelible impression on Europe’s most elite club competition.