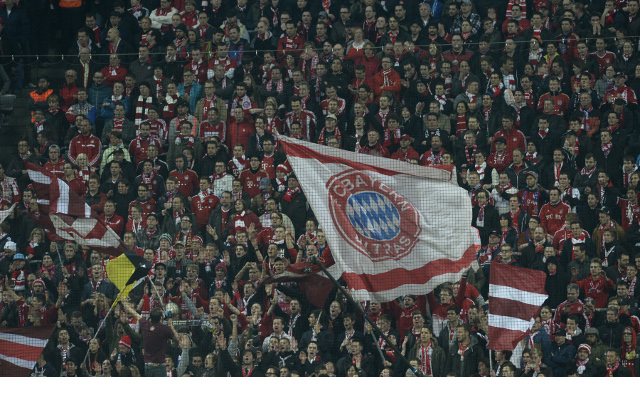 All the latest headlines from the newspapers in Spain as Bayern Munich director insists that they will ‘burn everything’ and make it an extremely hostile environment for Real Madrid.

– Declaration of war from Karl-Heinz Rummenigge, Bayern’s director, at an official dinner.

– “What went on at Dortmund is much more pleasant than what we expect here. They will burn everything”.

– Sevilla take first blood. They go ahead with an offside goal and set upon their path to Turin.

– Diego given orders: El Cholo to give him the lead role at the Mestalla.

– The value of a man sure of himself.

– Real Madrid recognise Carlo Ancelotti’s calm in which he has taken firm decisions in critical moments.

– “They will burn everything,” Rummenigge.

– “They do not know what waits for them in Germany, it will remind them of hell”.

– Sevilla closing in on Turin. M’Bia’s goals enrages Salvo: “I do not understand how UEFA chose this referee”.

– Diego Simeone is not reserving anyone for the trip to Mestalla.

– Yesterday he tested out the same eleven that played against Chelsea.

– Madrid playing for a place in the final four.

– Another one from Mourinho; he gives up on the League. He is to field a team of reserves against Liverpool in a decisive game for the title and is to bank everything on the return leg with Atleti.

– Vilanova’s condition has regressed and yesterday he was in a critical state. All of Barcelona is hoping for a change in his condition.

– Cristiano goes against medical advice: “They did not want me to play”.

– Rummenigge spices up the return leg: “Munich will be a hell”.

– Advantage Sevilla after a great game.