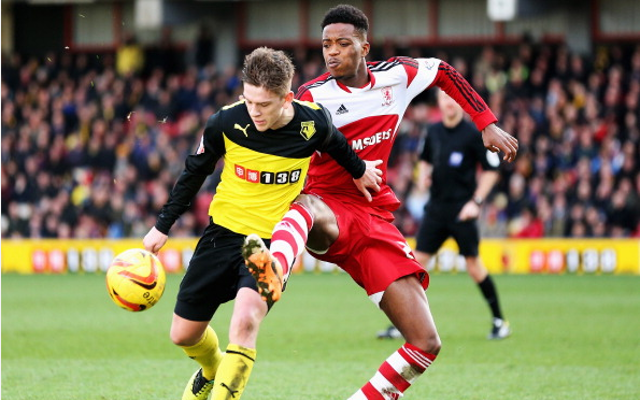 West Ham are said to be interested in bringing in Chelsea youngster Nathaniel Chalobah according to Football Direct News.

The 19 year old Blues midfielder is probably still a little way away from becoming a part of Jose Mourinho’s first team set-up and another loan deal next term seems plausible and having plied his trade in the Championship it may be time to hand the England Under 21 man some top tier experience.

Chalobah has racked up 66 appearances during stints at Middlesbrough, Watford and Nottingham Forest over the past two seasons and is ready for a taste of Premier League action.

A move to a fellow London side will of course make it easier to track the player’s progress and Sam Allardyce will hope he can fill the void that would be potentially left by a Diame exit.

The Senegal international is strongly linked with a Hammers exit with Everton boss Roberto Martinez, who worked with the midfielder at Wigan, wanting to bring the 26 year old to Goodison Park this summer.