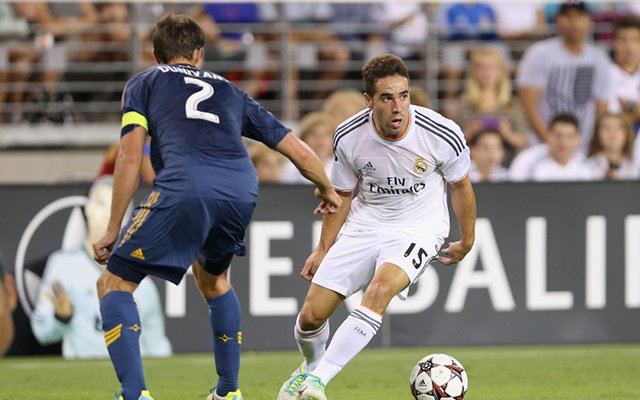 On the opposite side of their defence, Liverpool could possibly do with an upgrade on the inconsistent Glen Johnson, who is also stalling on signing a new contract at Anfield. With Real Madrid chasing Suarez and possibly willing to let promising young right-back Daniel Carvajal leave, Liverpool should make the most of the opportunity to sign the talented Spaniard. The 22-year-old impressed greatly in his single season in the Bundesliga with Bayer Leverkusen, before being re-signed last summer by the club where he started his career. His form has not been quite as expected upon his return to the Spanish capital, but there’s plenty of promise there that Liverpool would be landing themselves a quality long-term signing at right-back if they could get him.