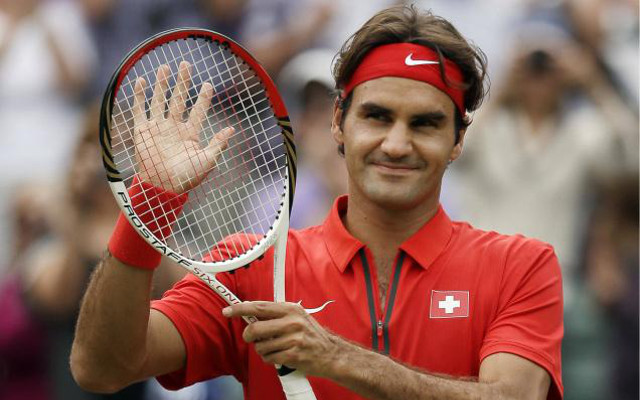 During the second set of Federer’s 6-4 6-2 win over Roberto Bautista Agut, the 17-time Grand Slam singles champion came up with a quite incredible sliced blind lob.

The shot helped Federer win an amazing point, which left Maldini and Shevchenko looking shocked and delighted in the stands.

Watch the point below.

Maldini and Shevchenko were both members of the AC Milan side that won the Champions League at Old Trafford in 2003.

Shevchenko had two spells with Milan, either side of a £30m move to Chelsea, for whom he scored just nine goals in 48 Premier League games.