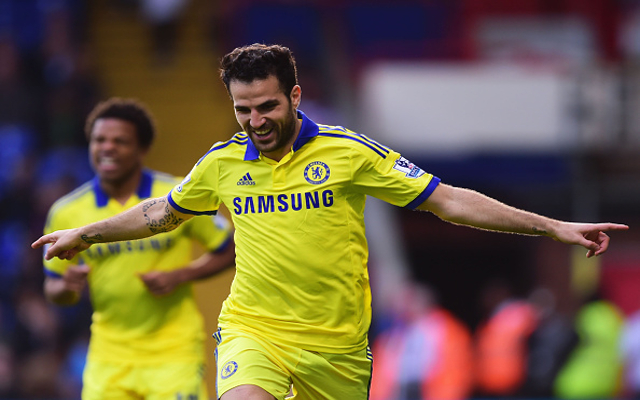 Which European players have played the most key passes this season so far?

Creativity is a difficult thing to measure in football, but these players have the greatest number of “key passes”. A key pass is defined as a pass that leading to its recipient having a shot on goal without scoring, as opposed to an assist where the recipient does score. 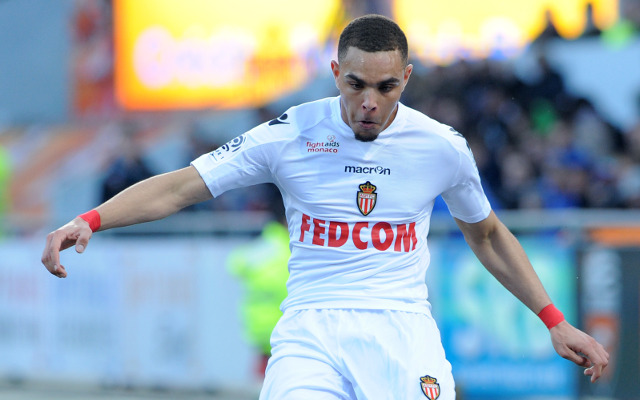