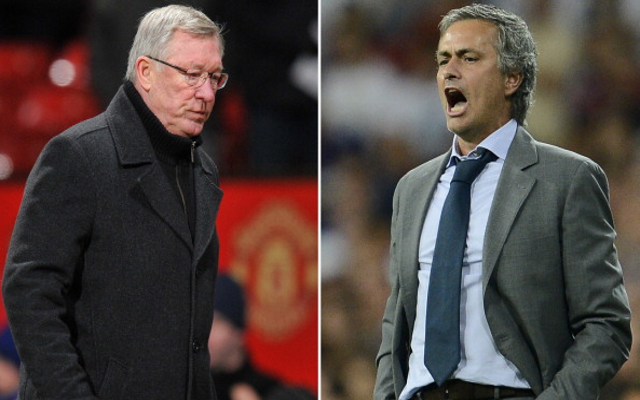 With this Chelsea team looking like going down as one of the finest in modern history, CaughtOffside looks at how they compare to another great side, Manchester United’s 1999 treble-winning squad.

Jose Mourinho’s currently unbeaten side have mostly been compared with Arsenal’s Invincibles, but there’s no doubt this squad of players could also be good enough to conquer all other competitions the club are involved in.

Although it’s early days, here’s a best XI of this Chelsea team and United’s 99 side… 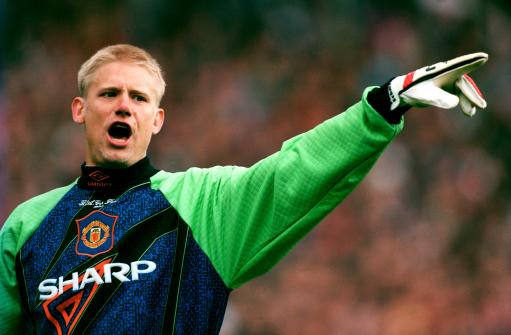 One of the best goalkeepers of all time, Peter Schmeichel is comfortably in ahead of current Chelsea star Thibaut Courtois, despite his tremendous promise.