Chelsea are reportedly ready to spend an incredible £115m on signing two world class attacking players next summer, including a move for one of Manchester United’s top targets.

The Blues spent well on the likes of Diego Costa and Cesc Fabregas this summer, and now look one of the best teams in Europe with these additions, though Jose Mourinho’s spending is clearly not over.

According to recent speculation, these two names are on Chelsea’s list for next season, as the club look to build an almost unstoppable-looking team… 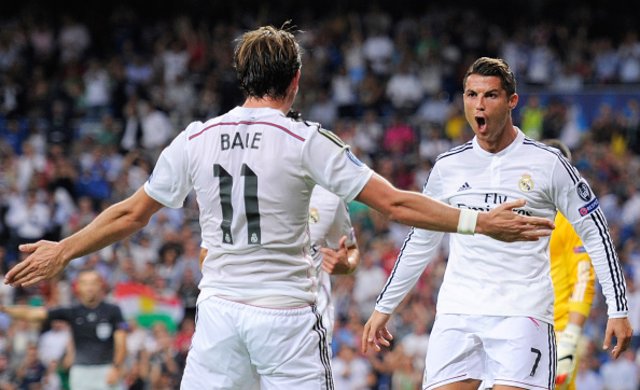 First up, Chelsea could rival Manchester United for the signing of Real Madrid star Gareth Bale by making a £90m offer, though recent claims suggest the Red Devils may hold the cards in that deal as the Spanish giants want to bring in goalkeeper David de Gea as part of the deal.