Former Chelsea and Liverpool player Fernando Torres has been welcomed to Atletico Madrid by 40,000 cheering fans.

The Spaniard returned to the club where he made his name on loan a couple of days ago and was presented to the supporters today. The amazing welcome will have been a nice change for the striker, who has endured terrible times at both Chelsea and AC Milan in recent years. 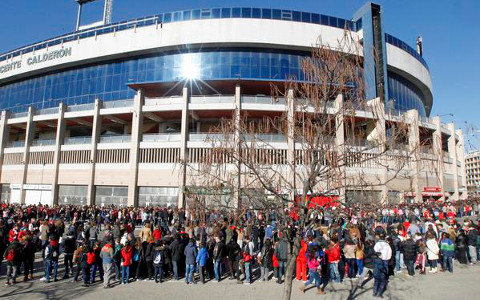 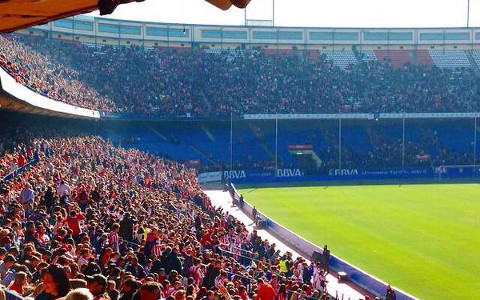 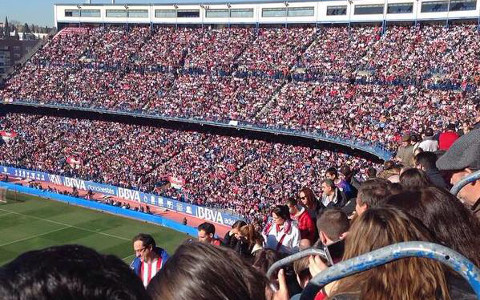