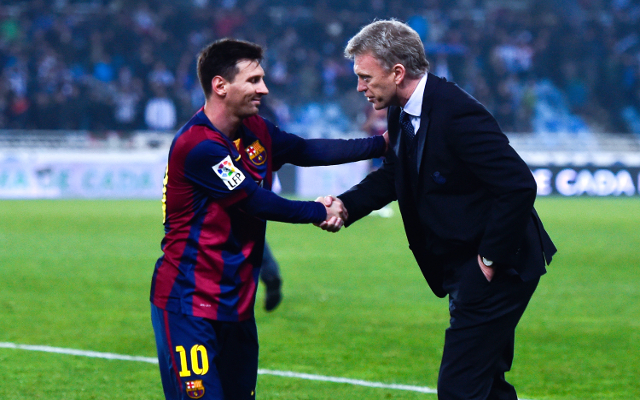 Real Sociedad boss David Moyes will look to tempt bit-part Chelsea winger Mohamed Salah into a move to move to La Liga according to the Daily Mirror.

The 22 year old Egyptian is yet to start a Premier League game this term and could well be a player Jose Mourinho would consider selling or loaning out this month.

Chelsea paid FC Basel £11m for the wide-man last January and could probably happily survive the remainder of the campaign without him.

Moyes has also set his sights on Everton striker Arouna Kone, and clearly the Scot’s links with the Goodison Park side may aid that move.

The 51 year old boss has started fairly well as boss of Real Sociedad, the San Sebastian side losing just one of their eight matches under the former Man United manager.

Moyes saw his side pick up an impressive home win over Barcelona on Sunday night though Real Sociedad still sit below mid-table.