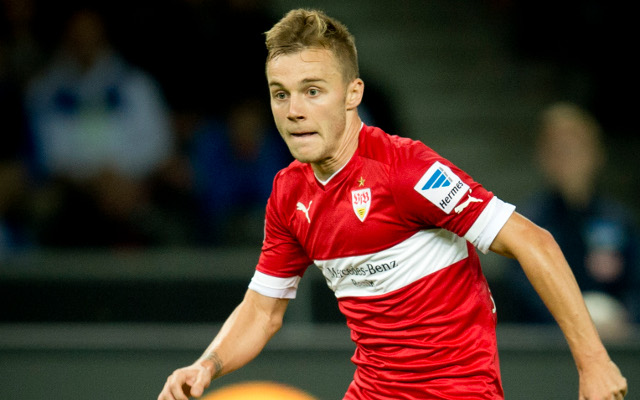 They need a new striker at the Liberty Stadium…

Bony’s transfer to Manchester City was confirmed during the week, and now the Swans are looking to spend some of the fee on a replacement.

Maxim seems to have been chosen as the man they want to get in to the club, to pair with current striker Bafetimbi Gomis.

The 24-year-old is currently playing for VfB Stuttgart in the Bundesliga, and the youngster has been one of very few bright spots in the current campaign for the struggling German side.

The price quoted for the Romanian is around £5 million, and to get the player for this little would be a coup for the Welsh team.

Manager Garry Monk is thought to be interested in the man who has played nineteen times for Romania and scored two goals, but it is yet to be seen if he turns this in to any kind of a concrete move.